All the photos and text on this site are copyrighted by Gerhard Hoogterp unless mentioned otherwise. 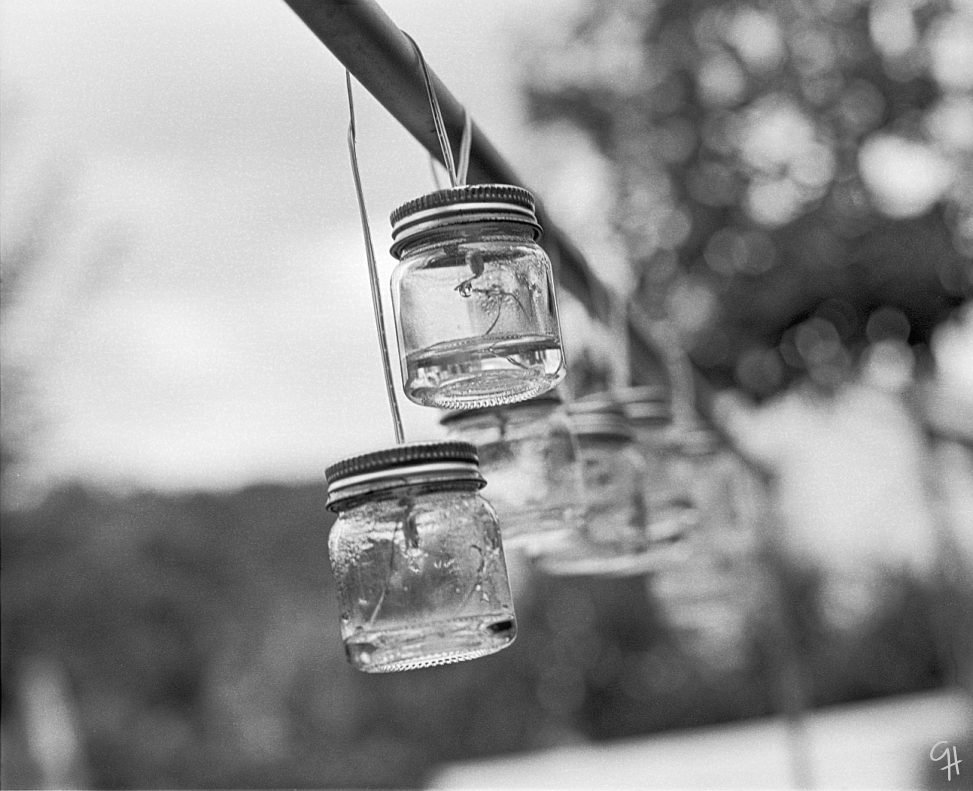 After some 20 years, I’ve started to develop my own films again. As I wasn’t to happy with the consistency of the quality delivered by the last company which still developed film (the Hema) I decided I can do better.

First observation, getting the medium format film on the spool in a dark bag isn’t easy..
That was until I found out I was trying to spool the protective paper. 😉

Once on the spool and in the tank, it was as if nothing had changed, that is, besides the use of “massive dev chart” on my phone to keep track of times and shakes.

Anyhow, here are some of the first results: 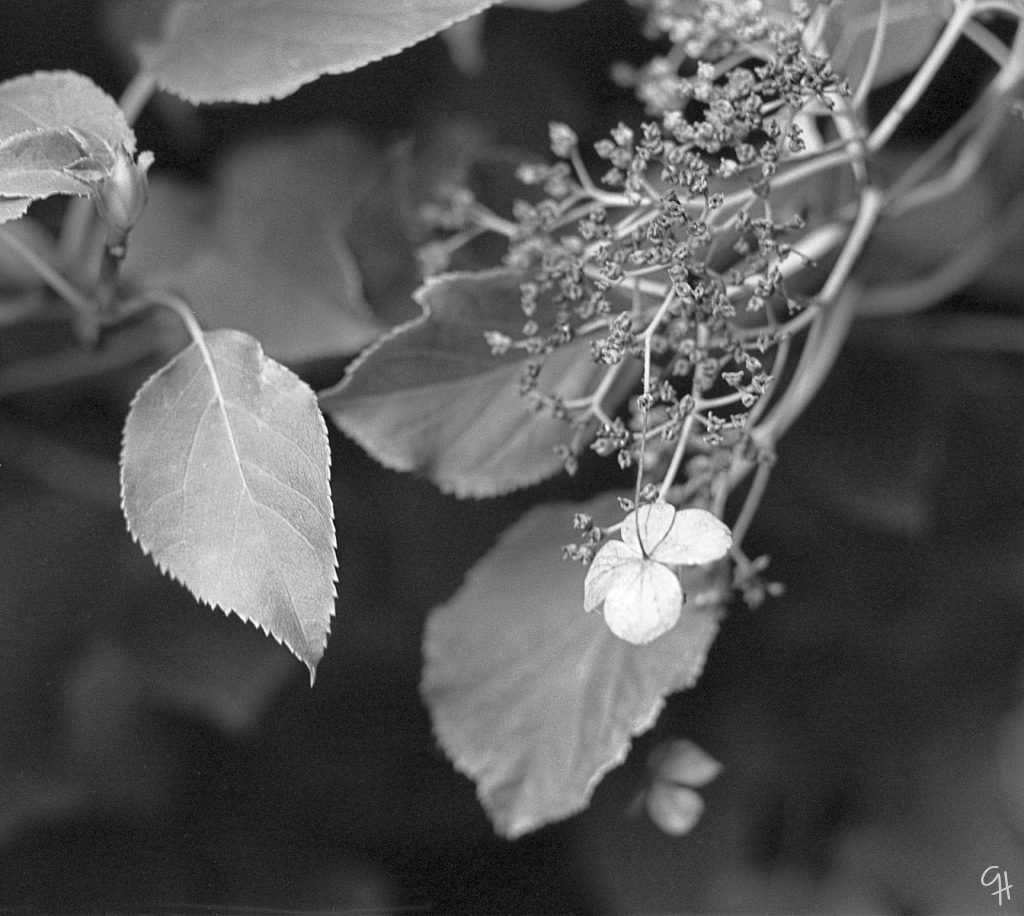 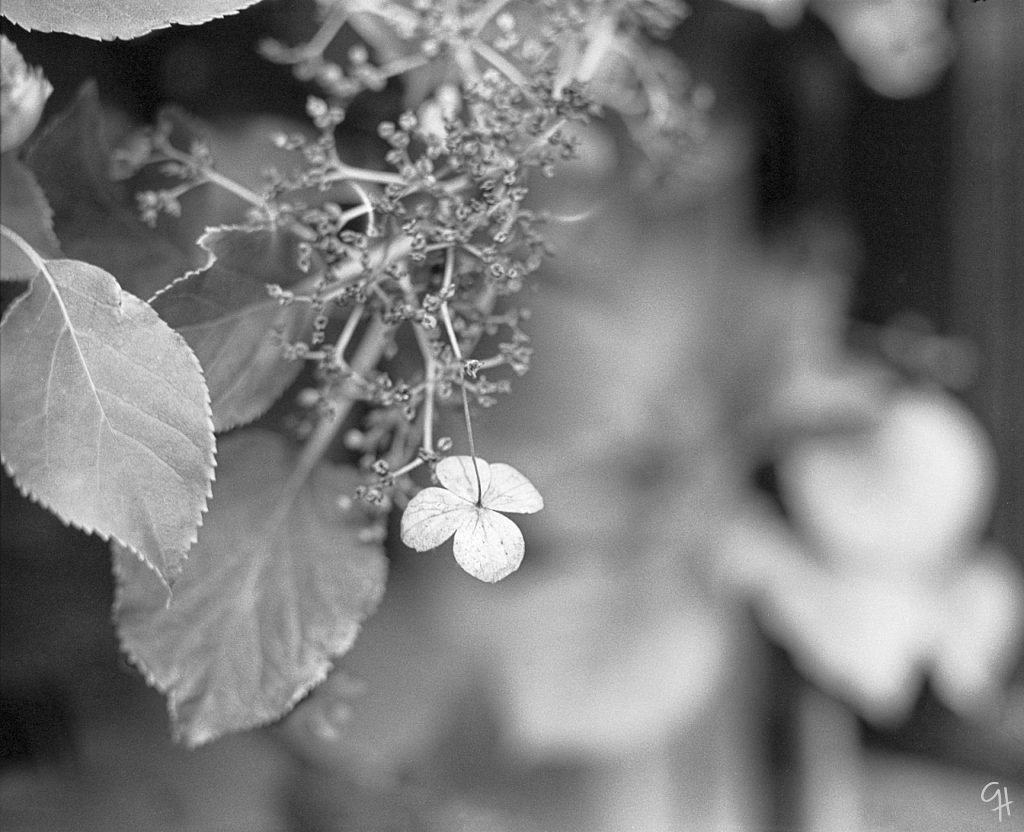 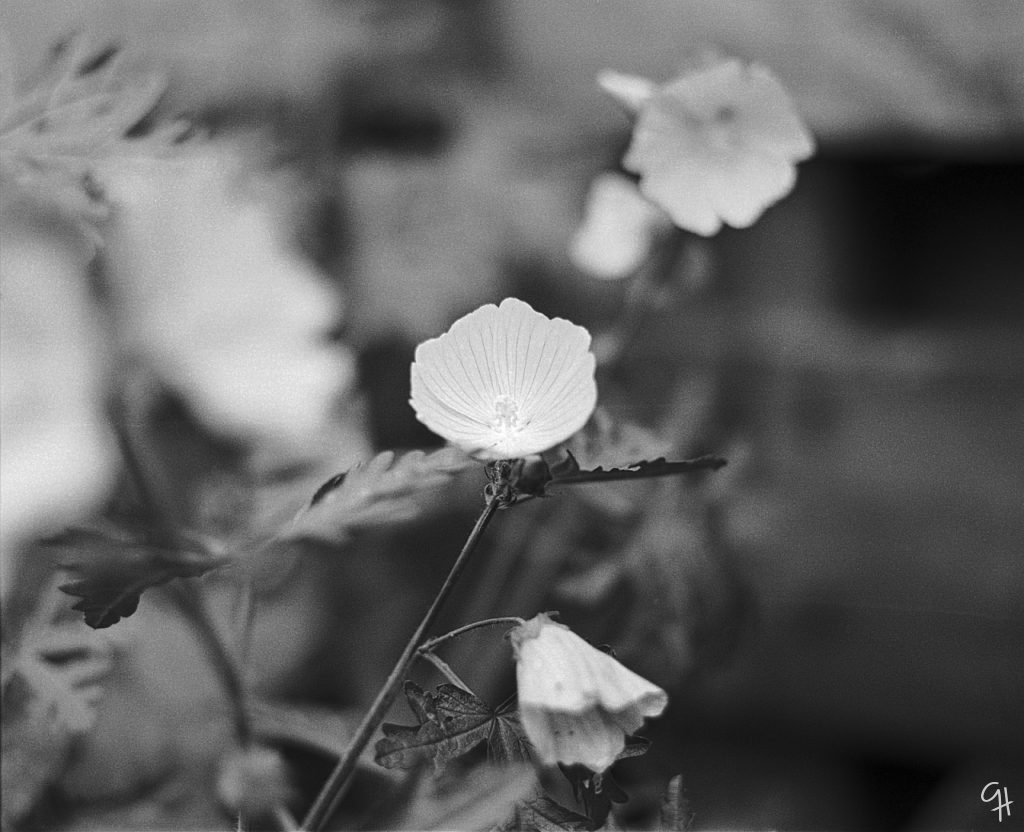 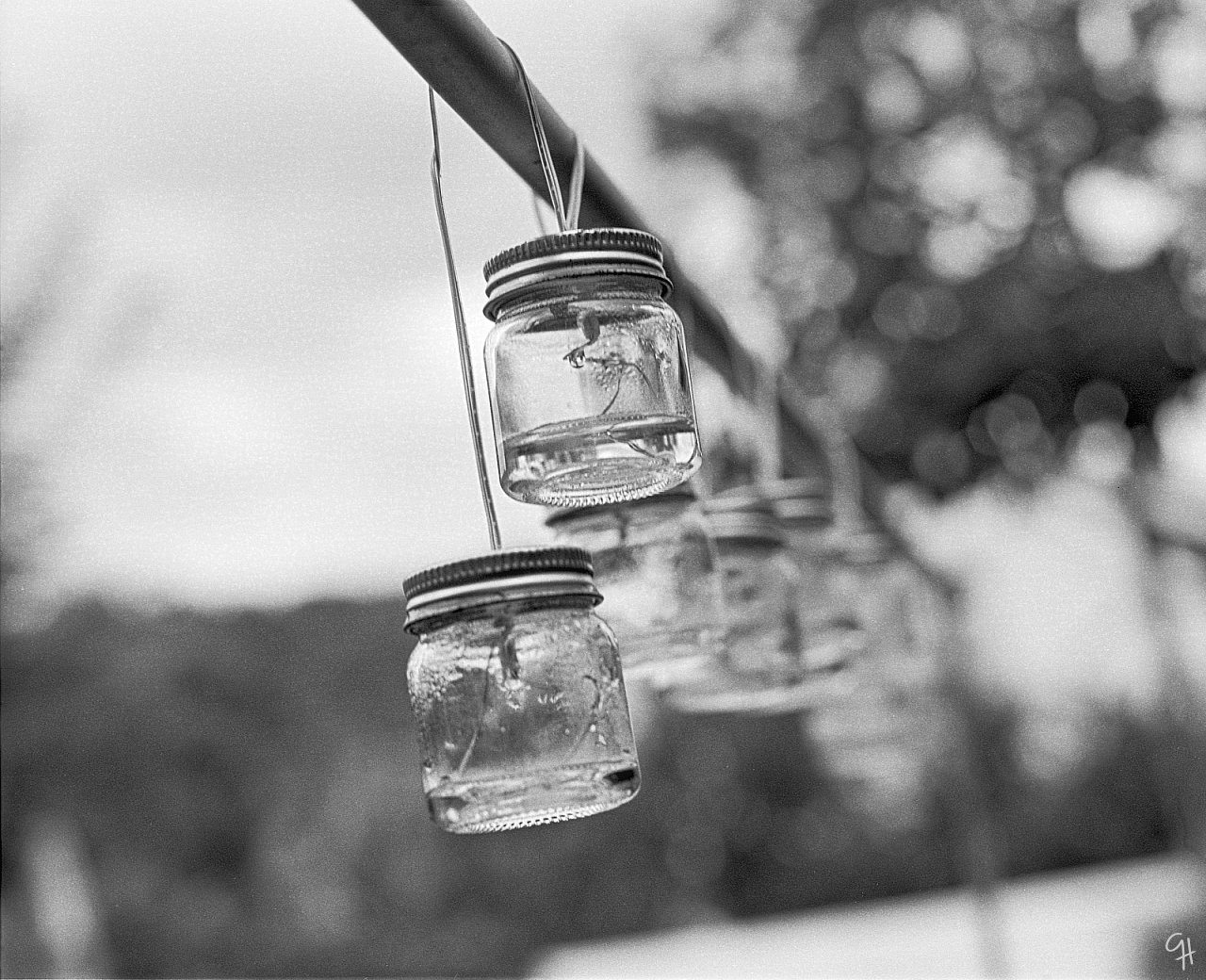 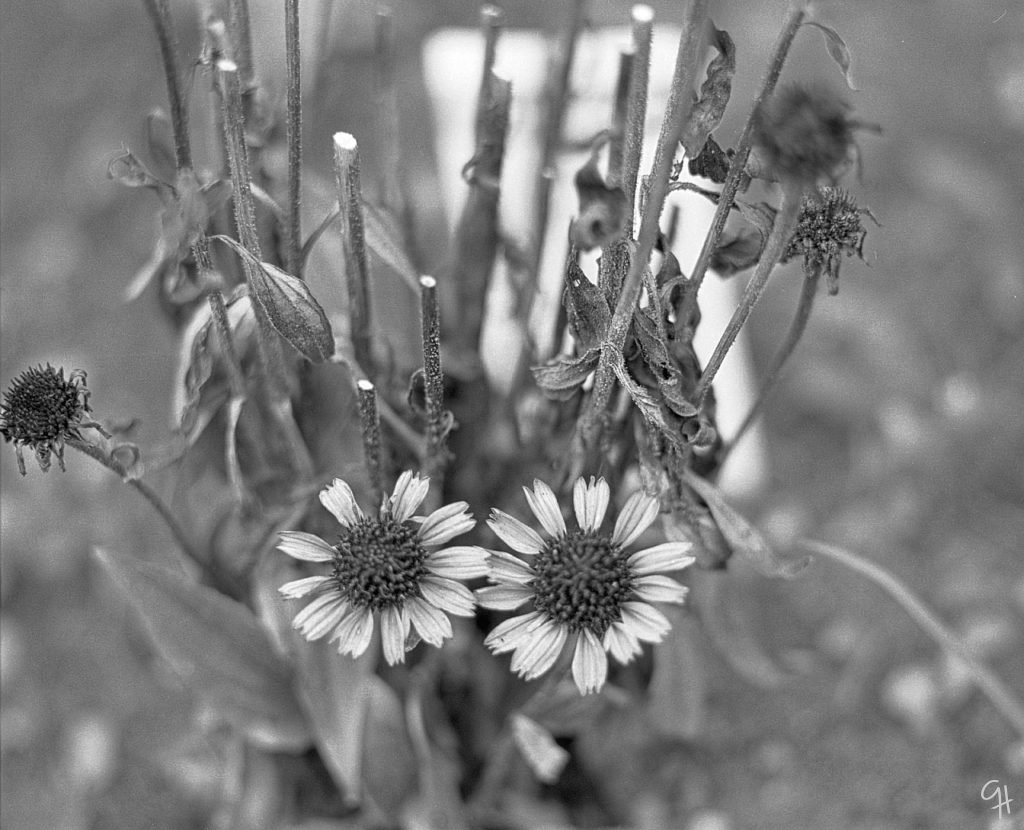 Created with my Mamiya RB67 using the 127mm lens on Tmax-400, developed in Rodinal (1+25).
Scanned with the Epson v600 and Vuescan after which I did some postprocessing with RawTherapee and the Gimp.