All the photos and text on this site are copyrighted by Gerhard Hoogterp unless mentioned otherwise.

A second film developed and I’m not overly happy with the results. This time it was an Ilford HP5+ 400 film developed using the same method a 25+1 dilution of Rodinal.
My first problem was that the film refused to go into the reel, blocked after a few turns and in the end was, almost, but not completely, in. The results had dents in the sides and dents in negatives. Not good,
I do have some more Ilford film so I can see if it was my inexperience or that the material is more fiddly to work with. 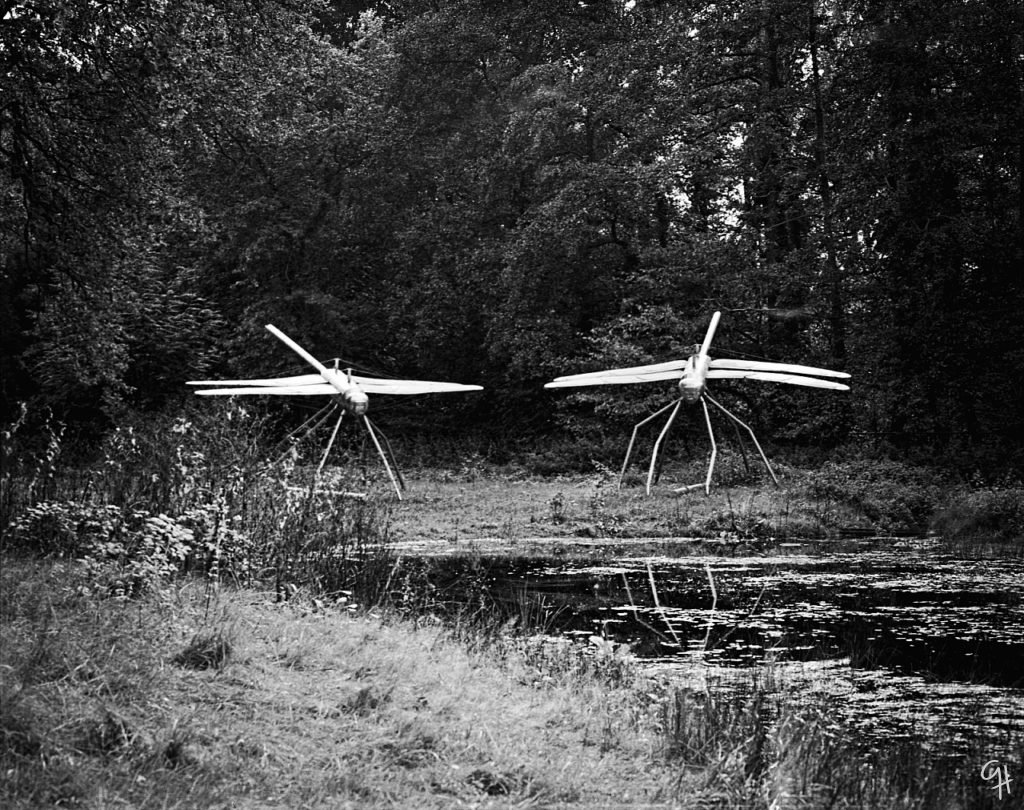 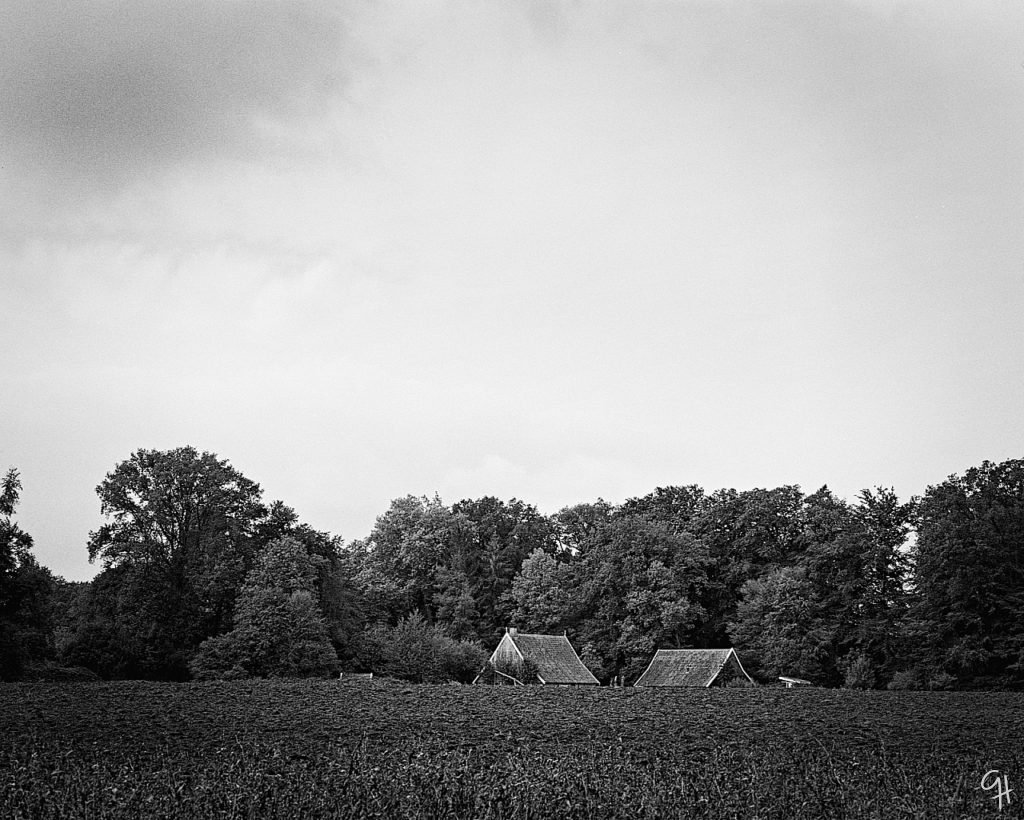 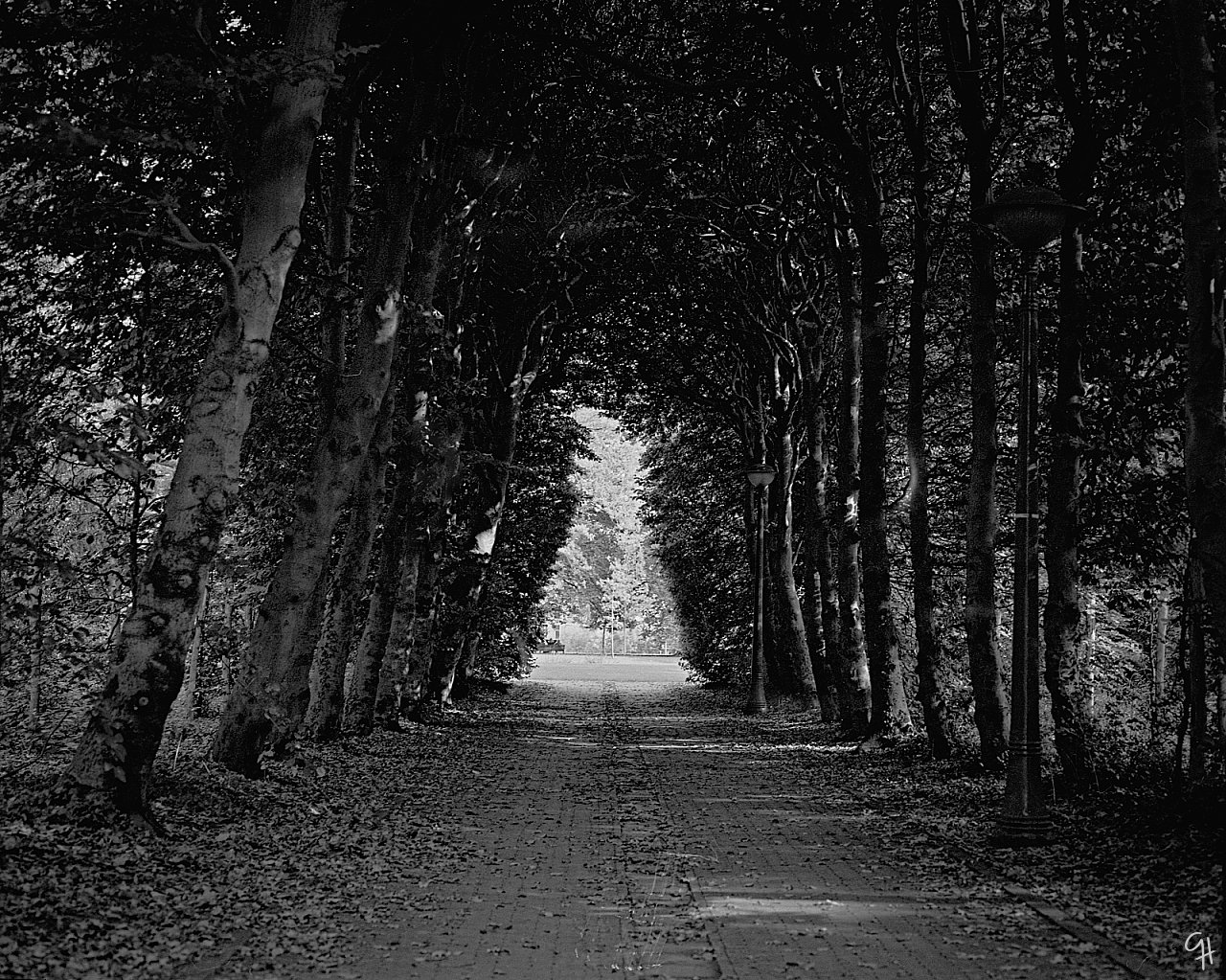 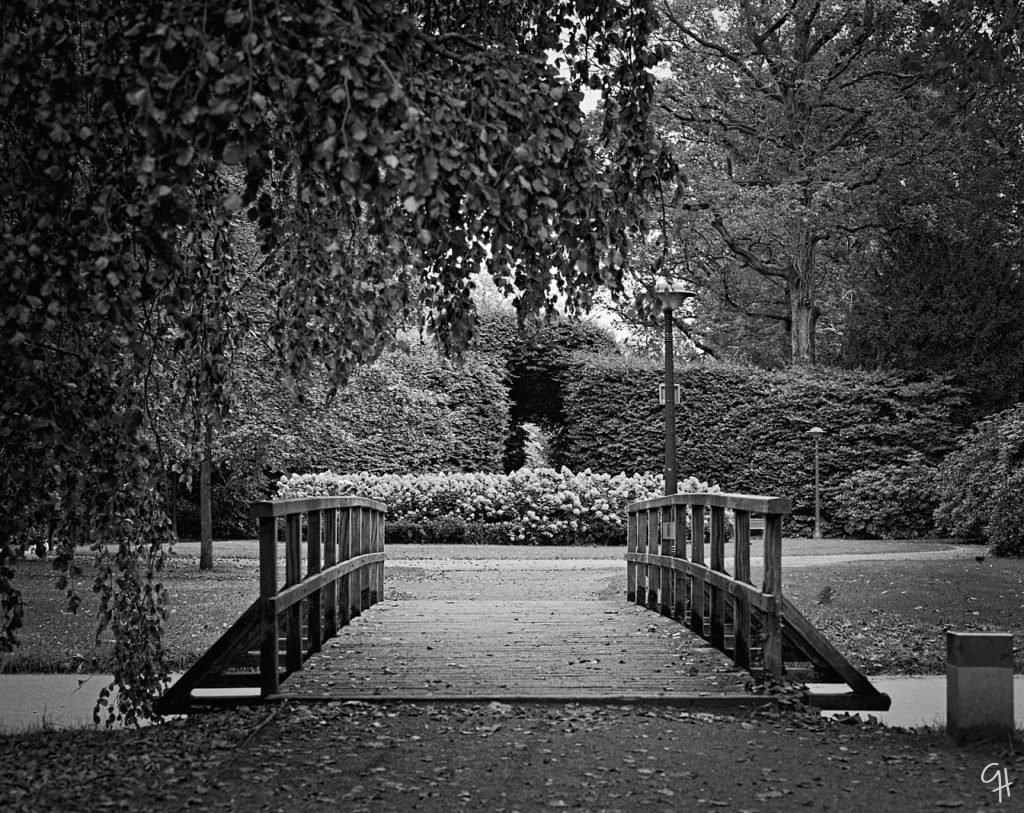 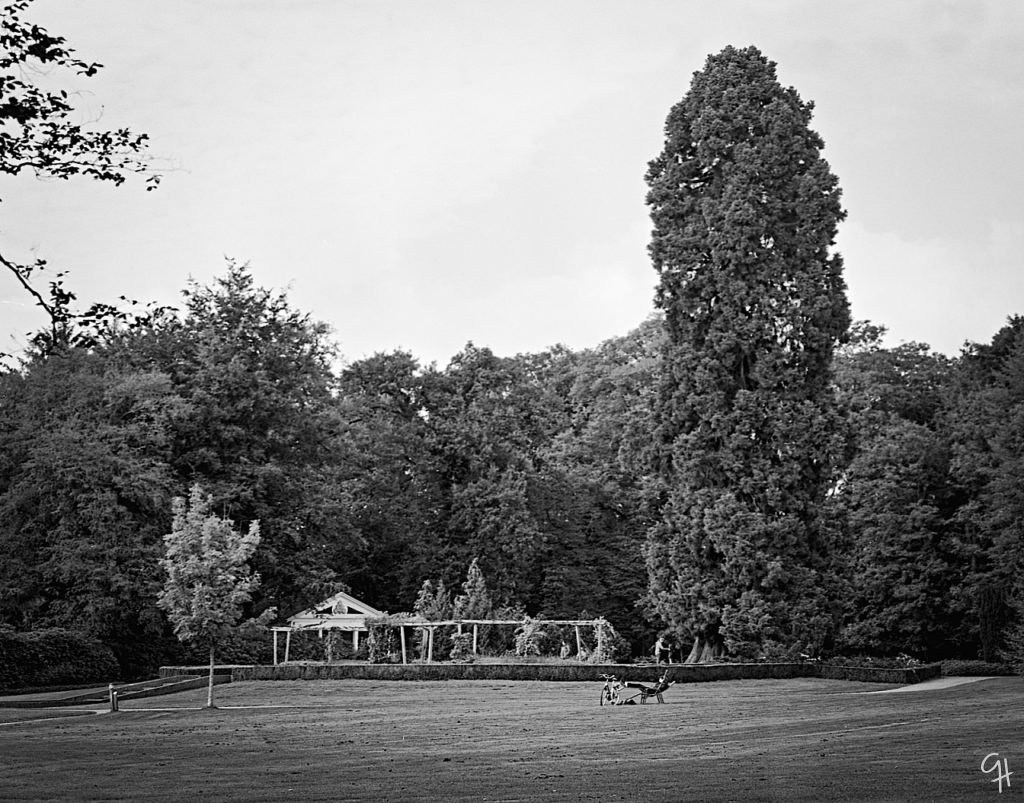 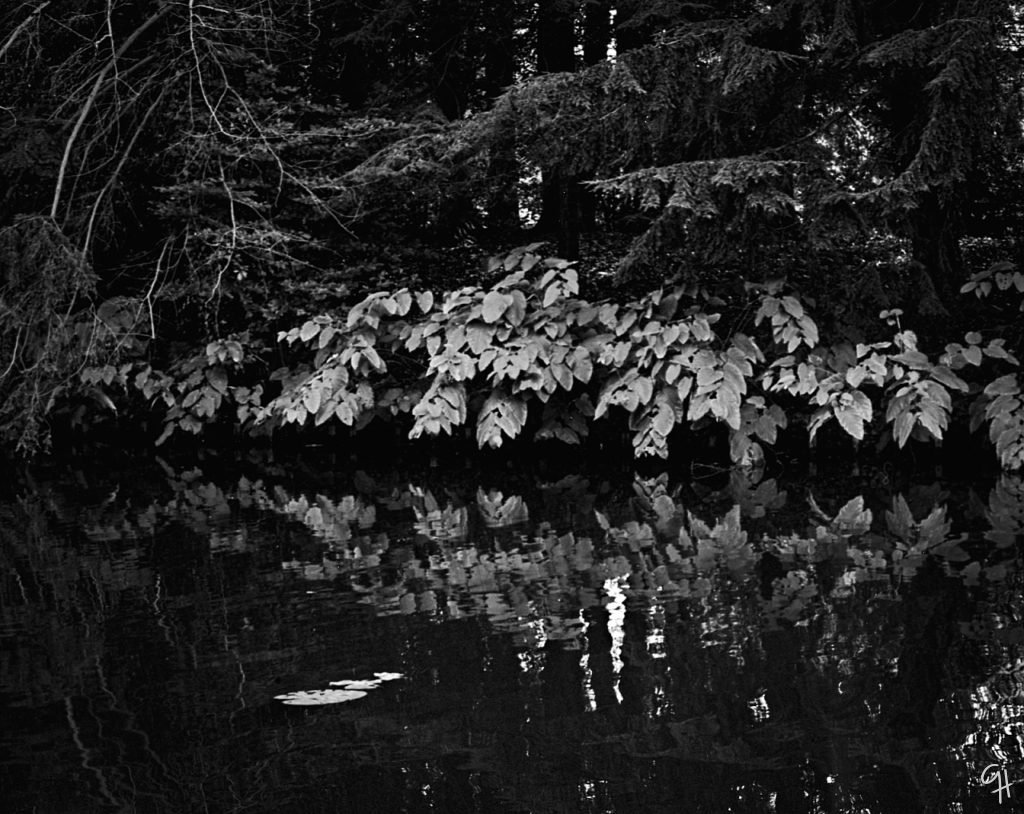